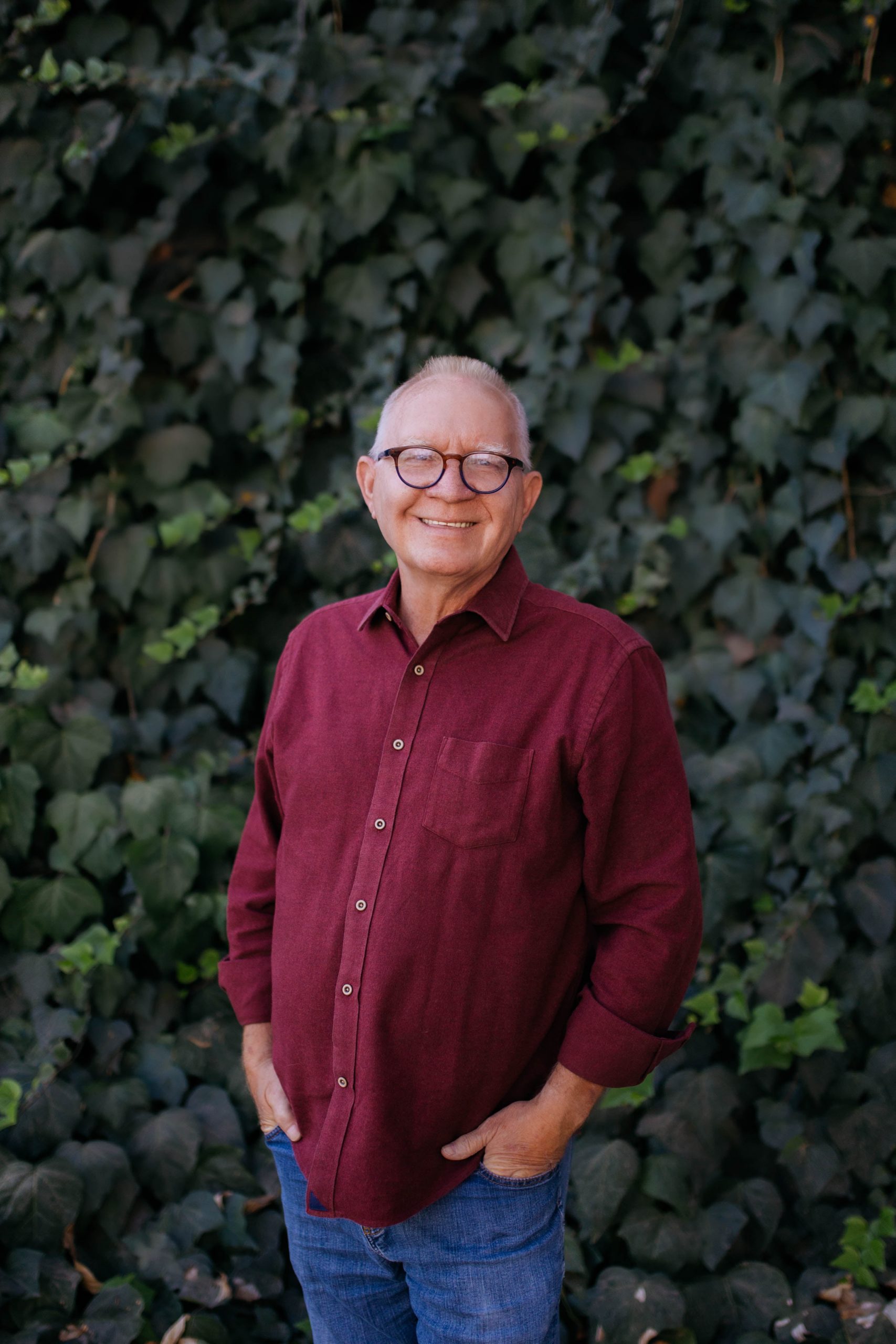 Since Jon became a Christian in 1987, he has been blessed by being on the front lines of powerful moves of God. First with church growth and church leadership development in the late ’80s and early ’90s working for John C. Maxwell in San Diego. Later in the early 2000s, he was part of the apostolic movement of C. Peter Wagner and Wagner Institute in Colorado Springs. After Meeting Karl Hargestam in 2010, he became involved with Mission One Eleven searching for and sharing the gospel with unreached people groups. Jon helps bring the vision of Karl Hargestam to life by creating tangible programs within Mission One Eleven such as creating and producing the reality T.V. show “The Assignment” (currently airing on Inspiration TV), branding and communications, and working with refugees in Europe with our innovative digital app, StoryShare. He serves as Executive Administrator to OCFEP Digital for new app development. He is the managing director of Mission One Eleven’s Aviation program that purchases helicopters, develops helicopter pilots and mechanics to train and serve in places where unreached people groups live and are not easily accessible. Jon is the Founder of Scope Studios, an advertising agency and production company in Bakersfield California. He’s married to Jana Slagle and has two grown children who love the Lord. He serves as Vice President of the Board of Directors of Mission One Eleven and OCFEP.  Jon continues to develop new programs, and look for new innovations between ministry, business, and technology to fulfill our assignment of sharing the gospel to every tribe, nation, and tongue.