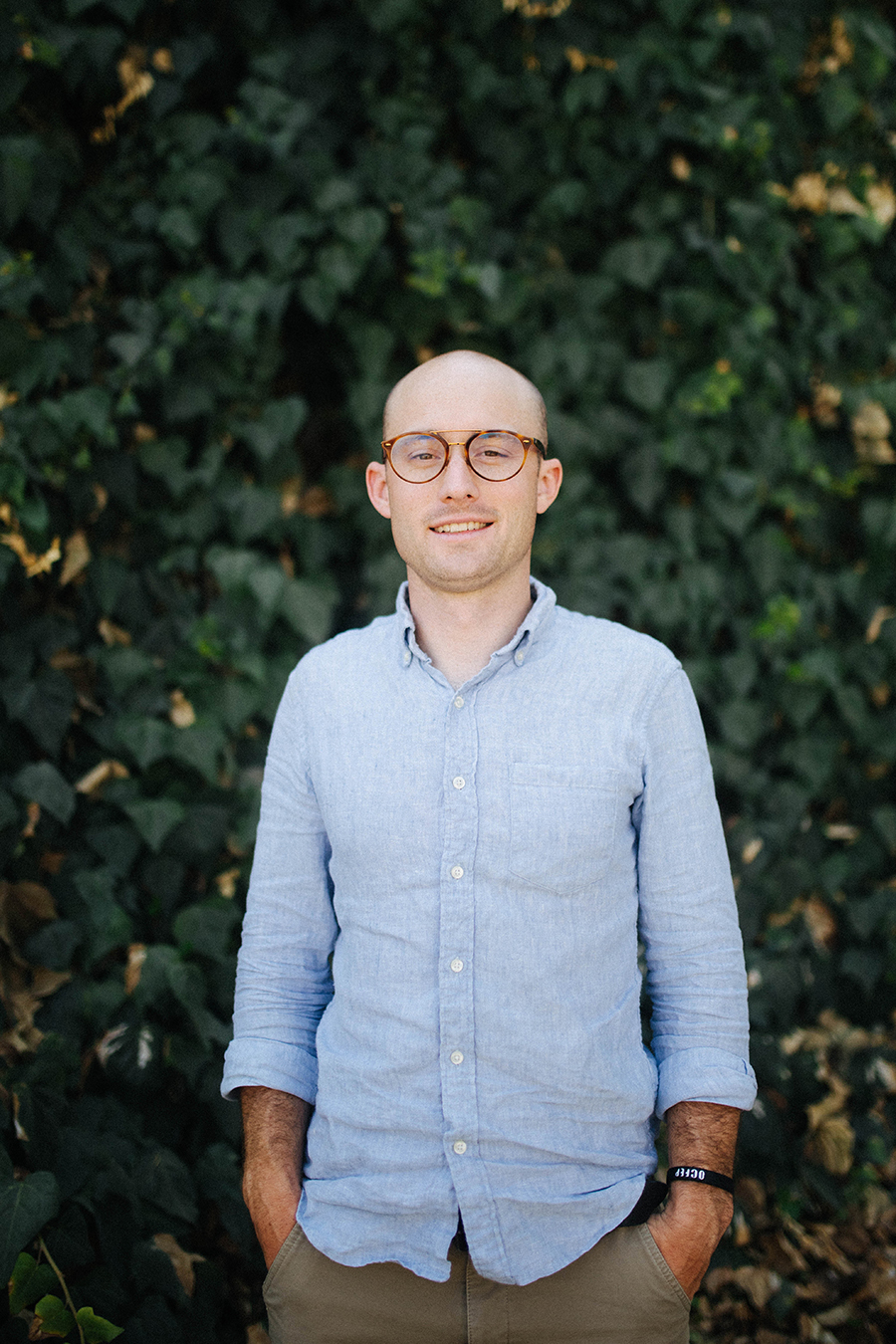 Gehrig’s journey into starting aviation has been God given. He found a renewed faith while investigating helicopter aviation. He was not born into a family of pilots nor did he know many aviators before starting flight school. Through the direction and guidance of Karl Hargestam he was able to move to Arizona and begin flight training at Quantum Helicopters.

After completing all his training he began instructing at the flight school to gain experience. Years later he moved onto another flight operation in Las Vegas Nevada with his wife Samantha. Together they both want to use aviation to reach the unreached. They both believe that in order to complete the great commission there must be new tactics.