Joshua Campaign uses crusades as a tool for mass evangelism. 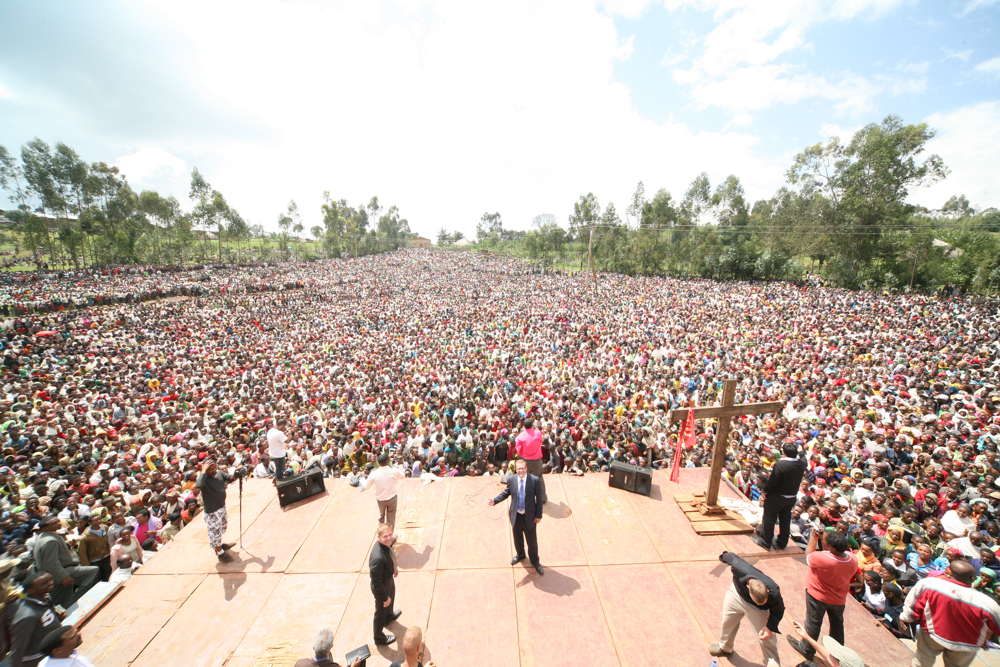 “It has always been my ambition to preach the gospel where Christ was not known, so that I would not be building on someone else’s foundation.” 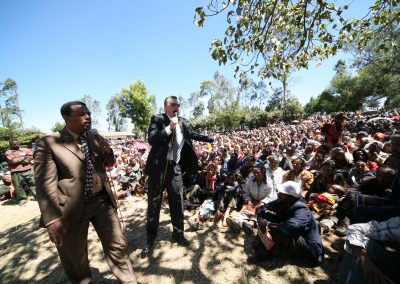 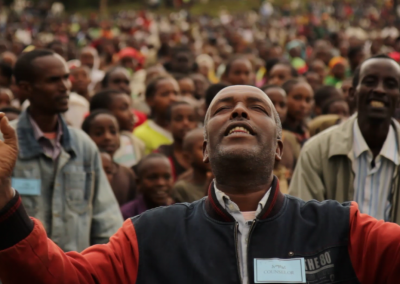 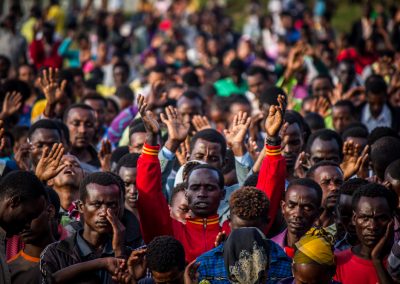 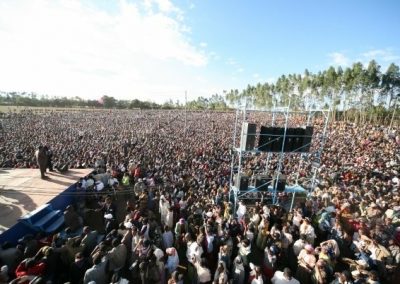 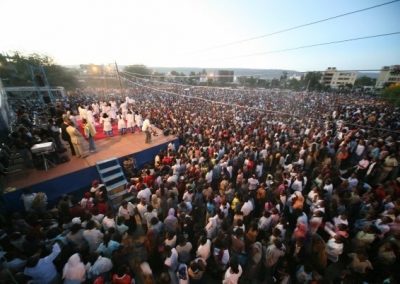 God said to Joshua, “Go through the camp,” he said, “and command the people, ‘Prepare provisions for yourselves, because within three days you’ll be crossing the Jordan River to take possession of the land that the LORD your God is giving you— so go get it!’” 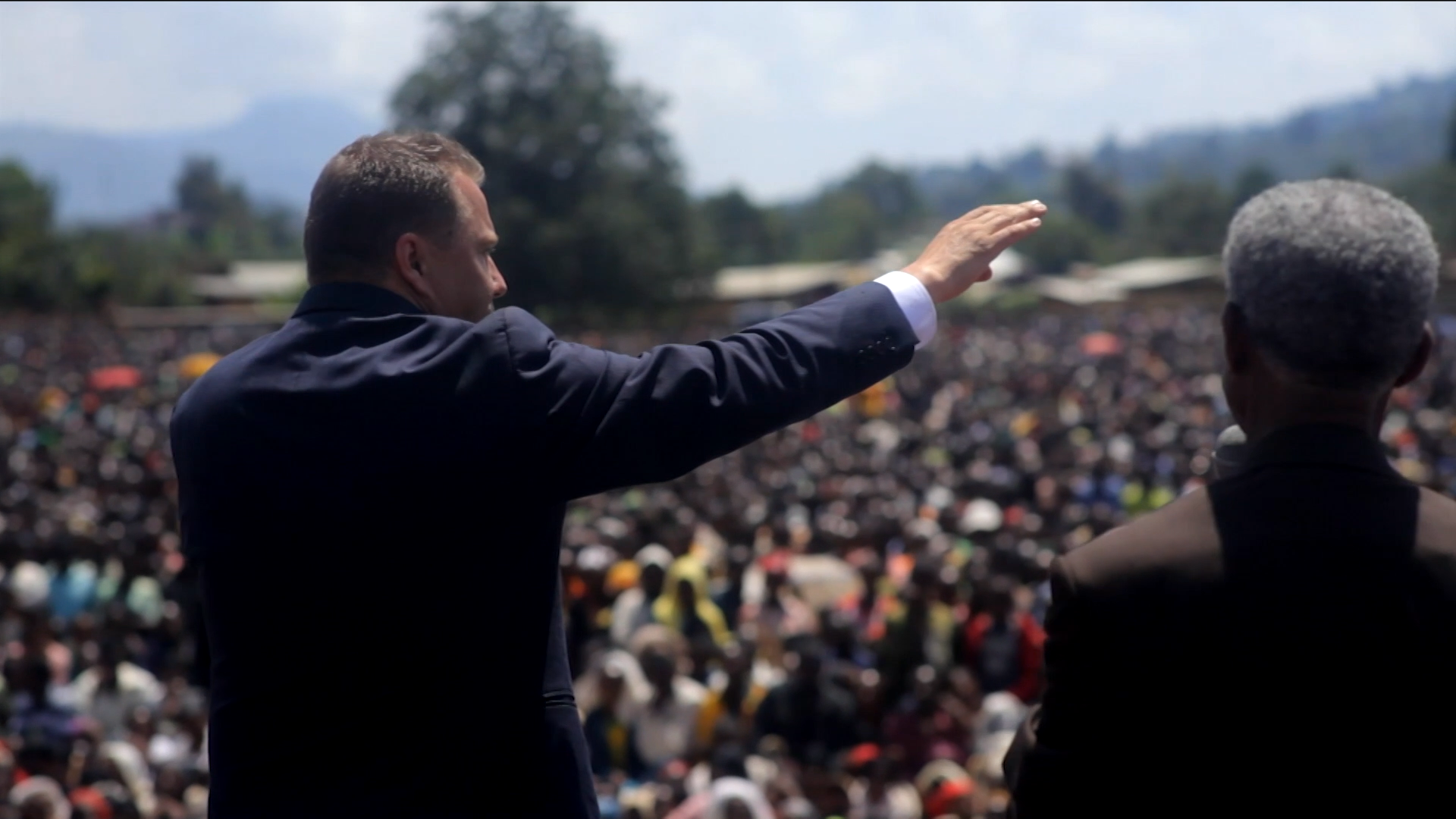 At the age of 21, Karl Hargestam left his home in Sweden for the mandate that God had given him to reach the unreached people groups in Africa with the Gospel. During his early ministry in Africa Karl, together with his family and staff, began an enormous change among African tribes. Tribes that had never before heard the name of Jesus was able to hear and understand God’s great gift for them. Many of these tribes now have strongly established local churches.

Karl and his wife Jennifer are founders of Joshua Campaign International, a pioneer mission and evangelism movement that reaches hundreds of thousands each year. More than 3 million people have responded to the Gospel. In these crusades they have seen crowds over 300,000 in a single service. Thousands of churches have been planted as they call for a Gospel army of believers to join the great “Assignment”. Millions in Africa, Asia and the Middle East have been impacted by the work of Joshua Campaign. 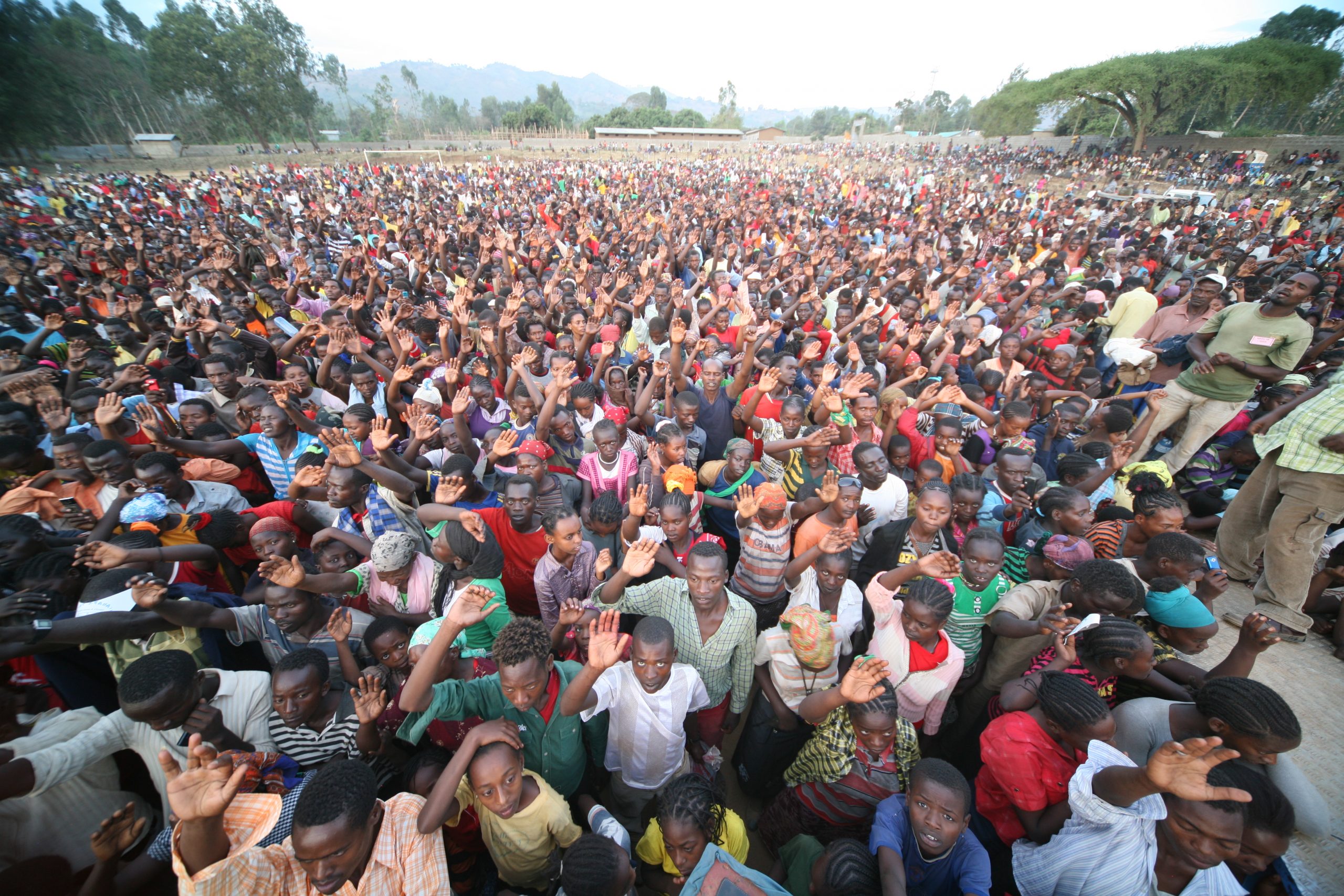 This “Assignment” continues to lead Karl, Jennifer and their teams into new and unconquered territories around the world.

Karl and Jennifer Hargestam started Joshua Campaign as New Life Joshua Campaign Ministries in Ethiopia in 1997 as a helicopter pilot with a heart to reach unreached people groups and to preach the Gospel.

He started holding large gospel festivals that can range from 40,000 to 300,000 people. Since then more than 3 million first time salvation booklets have been given out to people who have declared to have received Christ into their hearts. 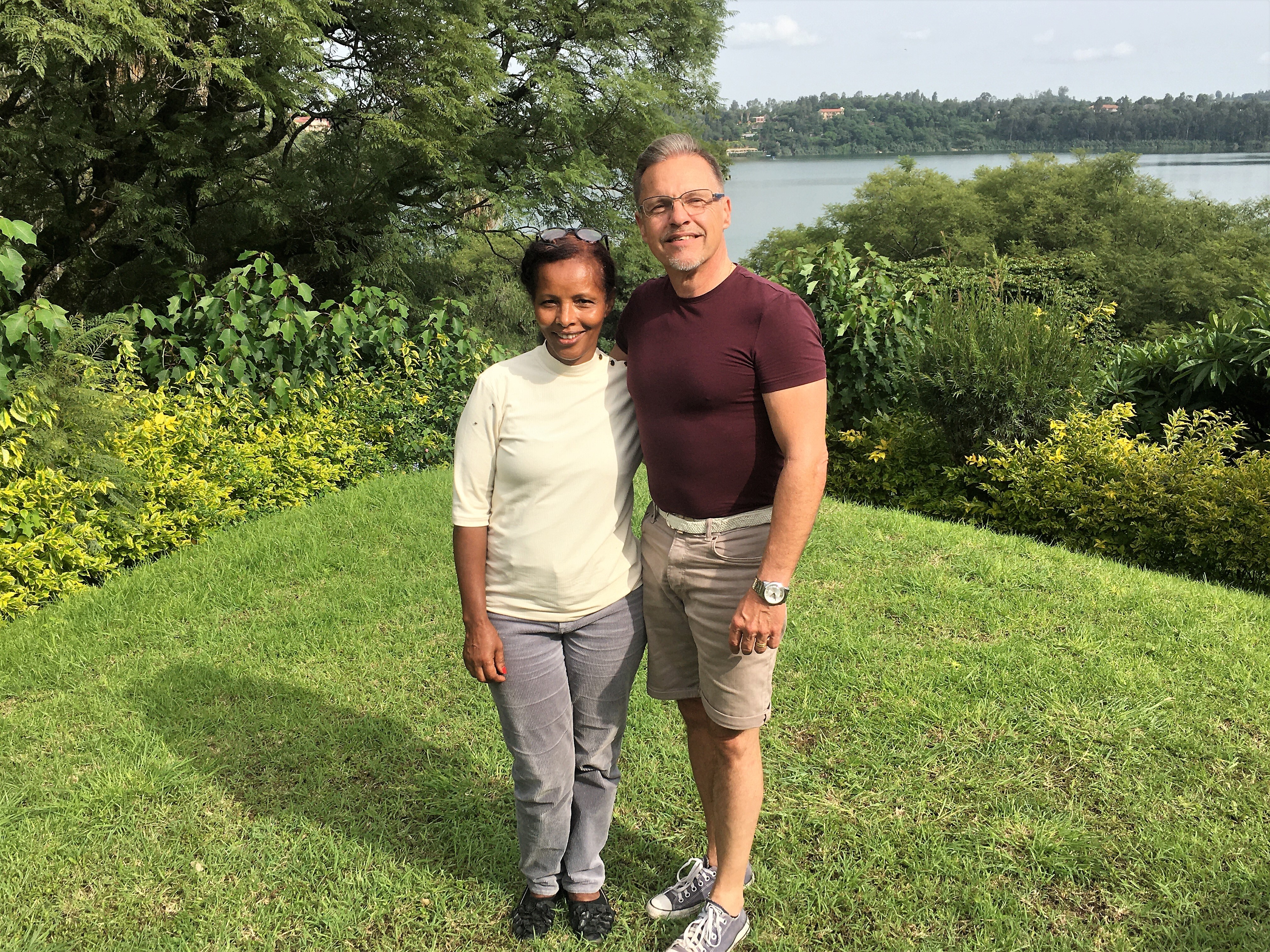 Abbi and Per Åkvist took over leadership of New Life Joshua Campaign Ministries Ethiopia in 2007 and continues to hold large gospel festivals as well as minister and help abused women and children with Joshua Mercy Ministries.