The Unreached Task Force exists to bring people together to finish the Assignment given to us by Jesus.

Unreached: An unreached or least-reached people is a people group among which there is no indigenous community of believing Christians with adequate numbers and resources to evangelize this people group without outside assistance.

Pray for the unreached

Unreached is a term used to define people groups that have no access to the gospel. They may be unreached for several reasons: perhaps there is not a single believer within their people group yet, maybe there is no bible translation yet in their language or a church in any of their communities, no missionaries living or working among them that could share the gospel. These peoples can be divided into two categories: prophetically and numerically unreached.

Prophetically unreached people groups would be groups that have never been reached since the time that Jesus died on the cross 2000 years ago. They have never had a chance to know Jesus as their savior in the entire history of their people.

Numerically unreached people groups (or generationally unreached people groups) would be those who for the last several generations have not had an adequate representation of the gospel. These people live in areas of the world where they may be forbidden from knowing Jesus. Two examples include the majority Muslim and Buddhist regions of the world. Within nations in these regions, there are still billions today that are kept from hearing the good news of Jesus Christ.

This team is led by Marie Vanderwal, Canada Director of Mission One Eleven.

Pray for the unreached

Prayer is one of the most powerful tools that Christ followers have.

Prayer has the power to change circumstances, soften hearts, open doors… In reaching the unreached, prayer is a powerful component that can’t be forgotten. This team works to bring the corporate body of Jesus Christ together to pray for the unreached and the movements made to reach them. This team brings people together from all around the world and in various career paths to corporately and privately pray.

One of the most commonly asked questions when it comes to prayer for the unreached is how can we pray. This team provides both the method and the needs for prayer.

This team is led by Fred and Sue Rowe, Founders of Prayer Bakersfield Watch.

Prophetically unreached people groups are oral learners and many have no written language.

Therefore, we use Chronological Storytelling to present the Gospel both in their language and in a way that can so powerfully be grasped. We have heard this question in almost every people group we go to, “If you have known of Jesus for 2000 years, then why are we just now hearing of Him?” These people are hungry for the truth of Jesus, but yet have not been reached. This is for several reasons, one of which is that today’s Christians do not have the proper awareness of the need and the training needed to reach them.

We have developed a core curriculum that has been made available to any person. This training has two components: online class and overseas experience. This curriculum includes: The Missiology of Unreached People Groups, Methods of Orality: Chronological Storytelling, Spiritual Formation in a Missional Context, The Study of the Book of Acts, and Mentoring.

This team’s goal is to bring awareness of Unreached People Groups to churches and provide the training to raise up people to travel and live amongst them and start an indengious church.

This team is led by Tamara Gutel, Executive Director of Mission One Eleven. 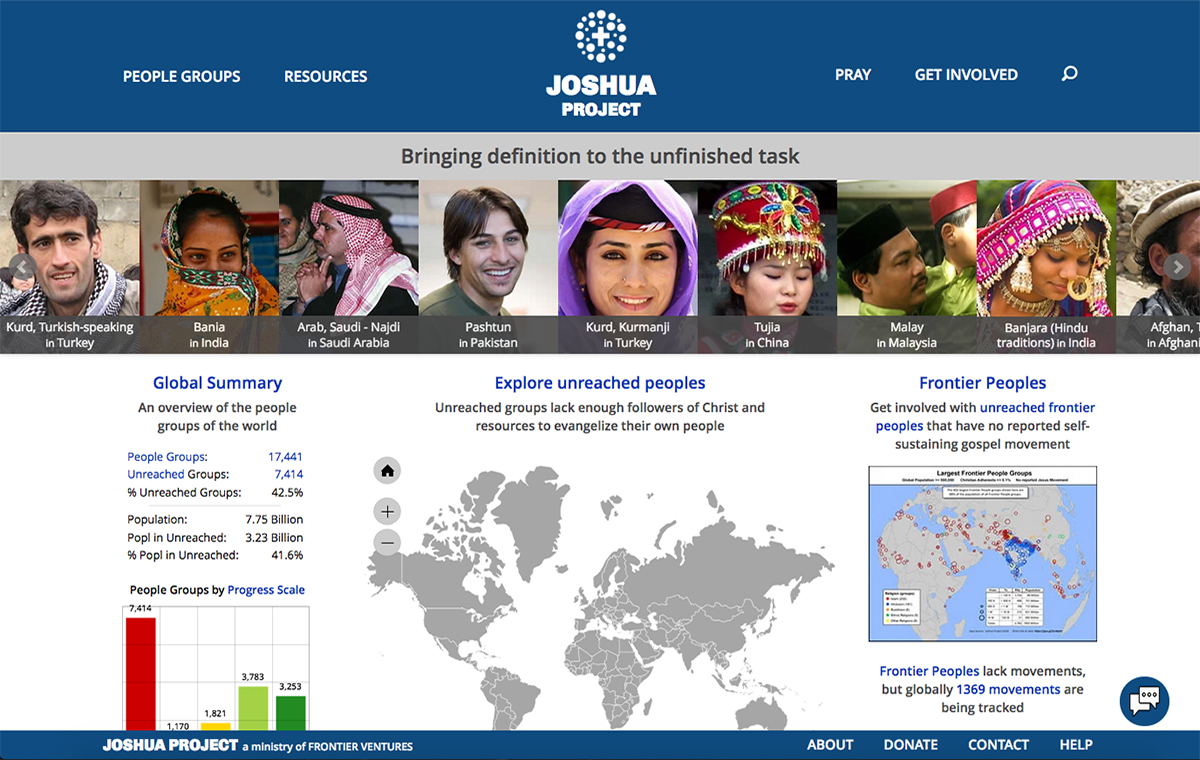 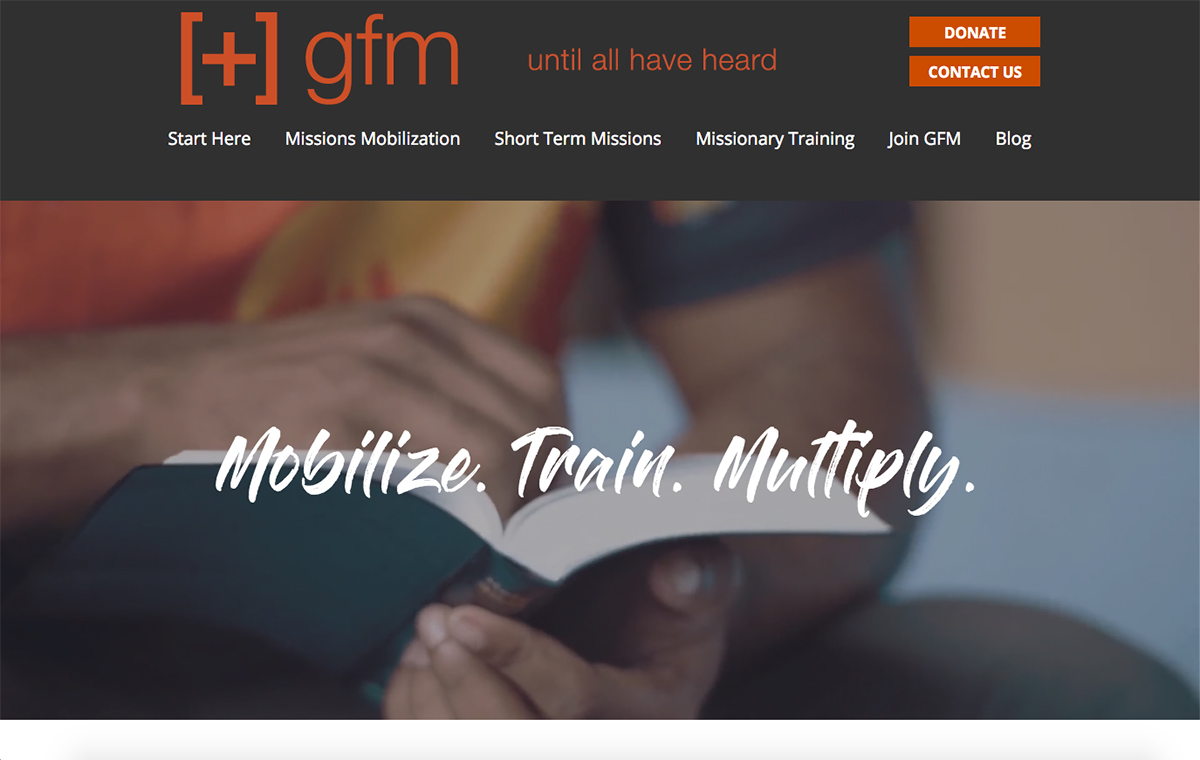 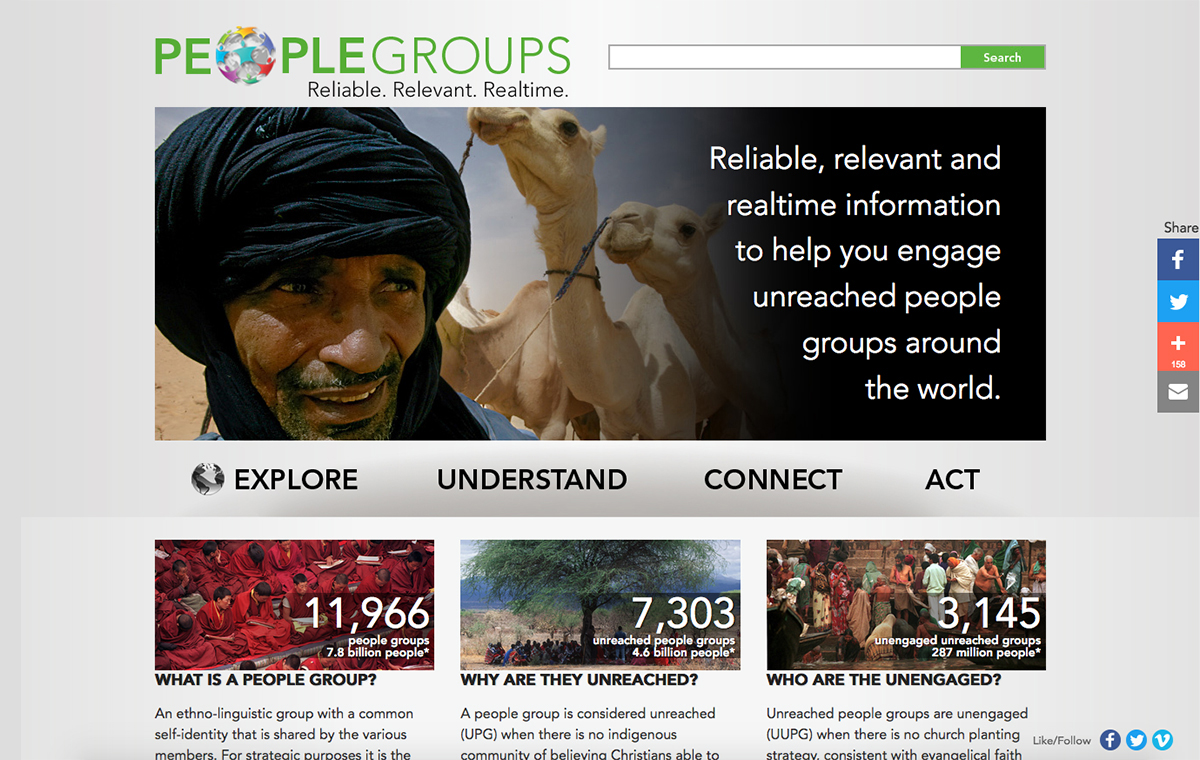